My doctor said there was nothing more he could do. Just a matter of time he said. My clock was winding down!

Only one thing for it I thought, I’ll make one of those lists, bucket lists or whatever they’re called. And I did.

Great Wall of China. Tick. Parachute jump. Tick. Half marathon. Tick. Tallest building in the world. Tick. You name it, I’ve done it!

It’s my birthday today and there is just one thing left to tick off. I’m doing it at midday precisely. It’s like a bungee jump except there’s no cable attached to the bridge. A few seconds to go. 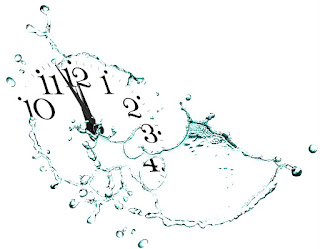 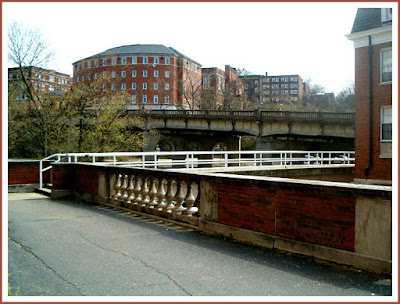 This week's inspirational photo prompt is provided by John Robinson.