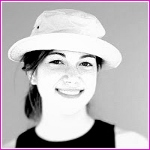 I was summoned to a dinner party at Posh Paula’s opulent new pad and told to invite a friend, so I invited my friend Rosey. ‘Meet me there around eight’ I said.

At about eight-twenty whilst sipping my glass of Bollinger Premier Cruz ’97 and engaging in semi-intellectual chit-chat, the doorbell played a pretty tune. At last; I thought Rosey had forgotten.

Paula tottered doorwards in her eight-inch-high Jimmy Choos to greet her final guest not expecting to be confronted by a creature from a horror movie. She let out a blood-curdling scream and dropped to her luxurious hand-woven carpeted floor.

If you know Rosey it will come as no surprise to you that she misunderstood my instructions regarding her attire. I said ‘dress in something fancy’. She thought I’d said ‘wear fancy dress’.

Due to the restricted vision afforded by her costume, Rosey was unaware of the obstacle at her feet and promptly tripped over Paula, then charged into Father Frederick who was in the process of extolling the virtues of his communion over those of the ridiculously expensive Chateau something-or-other he was downing. He went red in the face, literally!


After we’d fanned Paula for a while she regained her composure and carried on as if nothing had happened, as did Rosey after removing her grotesque headpiece.

To read 70 more stories about My Friend Rosey click HERE! 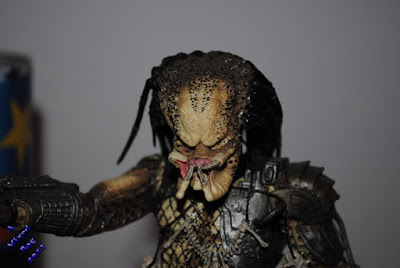