Violin in hand, the leader of the orchestra appears followed by their frock-coated conductor. The assembled instruments burst into a discordant scramble of random notes as they tune up.... then silence.

Seconds later I’m wrapped in a comforting blanket of sound.

String players’ elbows dart in and out. Red-faced trumpeters with balloon cheeks sway alongside pinch-faced oboists whilst the percussionist looms over them, hammers in hand. My heart beats faster. I’m excited, thrilled; I am in another place. I crave more, let it never end.

The music rises and rises more, carrying me with it and I shiver as it reaches its magnificent climax....then silence.

After a few seconds, thunderous applause fills the arena. It's over. 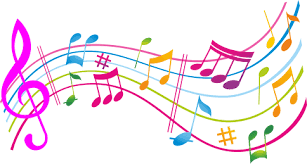 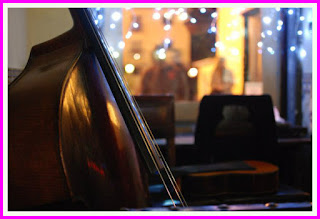 Thanks to Rochelle at Friday Fictioneers for hosting and Bjorn Rudberg for the photo prompt.