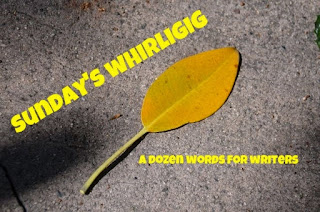 I enjoy a good nightmare now and again. It’s like going to see a horror movie without having to buy a ticket! Plus, I usually have the starring role. I was in the mood for one last night so I ate loads of cheese before I went to bed – it usually works -and left my curtains open; the moonlight put me in a dreamy mood. I was snoring in seconds.

I was wandering through the dense forest searching for something, I don’t know what. Golden sunbeams lit my way. It was so quiet. (All was calm, all was bright, a bit like in the Christmas carol!) I saw a little dog curled up under a tree. It raised its head and smiled at me. Then it started ‘to sing its aubade with lusty voice and clear’ as Longfellow would have said.

Then it all kicked off. The sweet little dog became a fang- toothed monster. I ran. It chased. I tripped. I fell. It towered over me. Green slime dribbled from its gaping mouth. I tried rolling away. It put its a paw on my chest. I struggled. It raised its back leg and pee’d all over me. It was like a foul smelling waterfall. Nasty.

Suddenly I jarred awake. I was in a bit of a state, but I won’t go into details.

As nightmares go, it wasn’t the best. If I’d paid to watch it, I’d have asked for my money back. But at least I‘d have had some popcorn to eat!