Rosey tries to bake a cake

I wrote this for Three Word Wednesday where the given words are Calculating, Envious and Messy 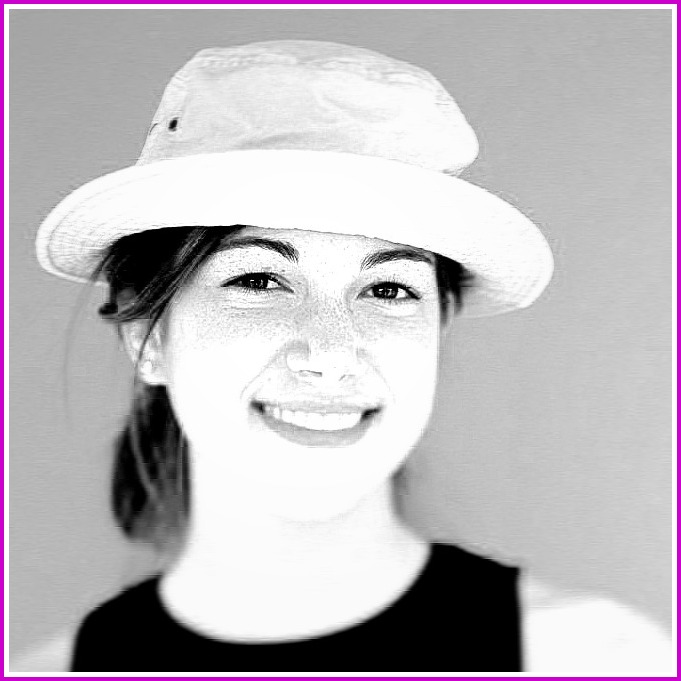 I popped around to my friend Rosey’s flat the other evening. From inside I could hear the sound of a man, a very loud man. I was a little concerned so I tried the door and as it was unlocked I cautiously crept in.

I found her in the kitchen with a laptop on the shelf displaying  at full volume an enthusiastic celebrity chef explaining how to make a cake.

She jumped out of her skin, spun round and sent a bowl of something beige and sludgy flying onto to the floor. It was messy already, but now it looked like a disaster zone!

'I was making a cake before you barged in' she screamed.

She slammed the lid down on the computer, faced me with slimy hands on hips and gave me an really angry stare. Before any words were spoken her expression changed from fury to bemusement, then despondency to sorrow. Rosey was clearly very upset.

It seemed she wanted to make a cake for Mothering Sunday but had decided to alter ingredient quantities thus increasing the size of the finished article. Unfortunately it looked like  her calculations were a bit out, and it had gone completely wrong causing her to become increasingly frustrated.

Hoping to lighten the atmosphere I jokingly  reminded her about her last attempt at baking when she built a multi-layered millefeuille and it ended up looking like a leaning tower of pizzas! They were not the words of support she needed. So I put my arm around her sticky shoulders, told her to leave the mess for the time being and to sit down on the sofa with me and a calming cuppa’.

She told me that all her friends could cook and she was really envious of the way seem to knock ‘foody stuff’ up without breaking even a single bead of sweat. I pointed out that she had other talents that they were envious of. I then waited anxiously expecting her to ask exactly what they were. Fortunately she didn't or I would have dug my pit even deeper!


An hour later the kitchen was back to its original pristine self, the failed cake binned and laptop wiped clean and put back where it belonged. We went down the road to the tea shop, ate some fabulous homemade victoria sponge, ordered a Mothering Sunday cake and had a good old laugh about what happened!

By the way, my friend Rosey now has her own blog where she writes short but sweet pieces in her own inimitable style! It's called Rosey Pinkerton and you can find it HERE!

To read 70 or stories I've written about my friend Rosey click on THIS!