This weeks prompt at Sunday Scribblings is the single word Demands 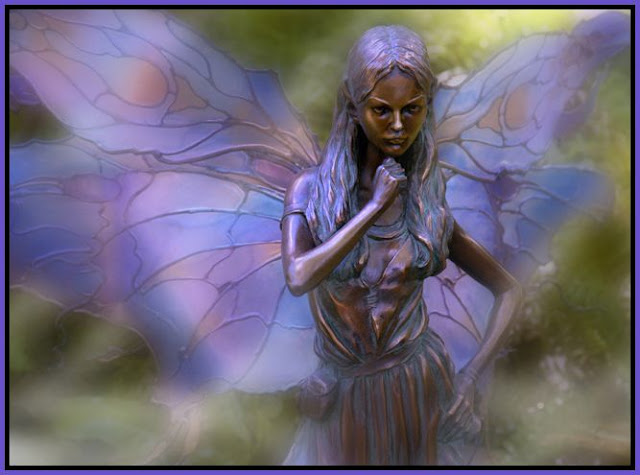 Today the fairy’s newspaper Flutter is carrying a report about looming industrial action by one of their largest groups, the Tooth Fairies. Their official trade body, the Union of Fairies also known as UNFAIR said this morning that the Fairy Godmother is planning to cut the number of fairies that are deployed in tooth collecting duties. A spokesfairy for the tooth collectors told the paper that the proposed cuts would not only put many of their group out of a job, but the workload of those remaining would be unreasonably increased.
They are also concerned that a gap in the tooth market would be created which would give the Bad Fairies a chance to fly into this lucrative market and undercut the amount that is currently paid for children’s teeth.

UNFAIR is making a series of demands which if not met will result in a withdrawal of labour. They include a proposal to keep the number of Tooth Fairies the same as at present whilst accepting a reduction in the number of working hours. The union says that the Fairy Godmother’s plan would leave the service operating on a wing and a prayer

The Tooth Fairies also have the support of the Fairy Dust Sprinklers who are concerned that a similar plan will shortly be announced for them. The Flower Fairies however declined to comment although the Flutter understands that they are about to whisper their concerns about the increasing number of workers suffering from hay fever and other pollen related conditions.