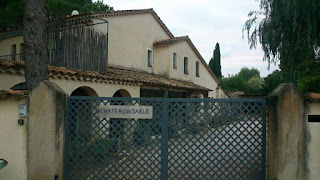 Once again my piece for Friday Fictioneers would be better described as Faction, based as it is on something that actually happened to me when I purchased a large run down house in a small French farming village. 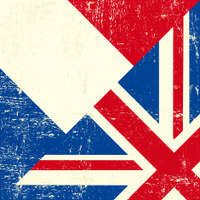 “Entrez” said I using up one word from my meagre stock of mots François.

“Merci” mumbled Monsieur le Maire tightening the string around his baggy trousers as he climbed from his rusting 2cv.
I was seeking permission to convert the grounds of the dilapidated house from a smallholding to a garden worthy of Capability Brown.

“Non monsieur, non non non” he spat. Even I as a non-French speaker recognised that his answer was in the negative.
However, a bottle of whisky later he was not only applauding my plans but offering me the services of the village gardener!
Such is l’art de la négociation Française. 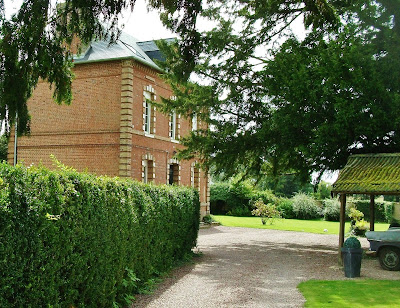