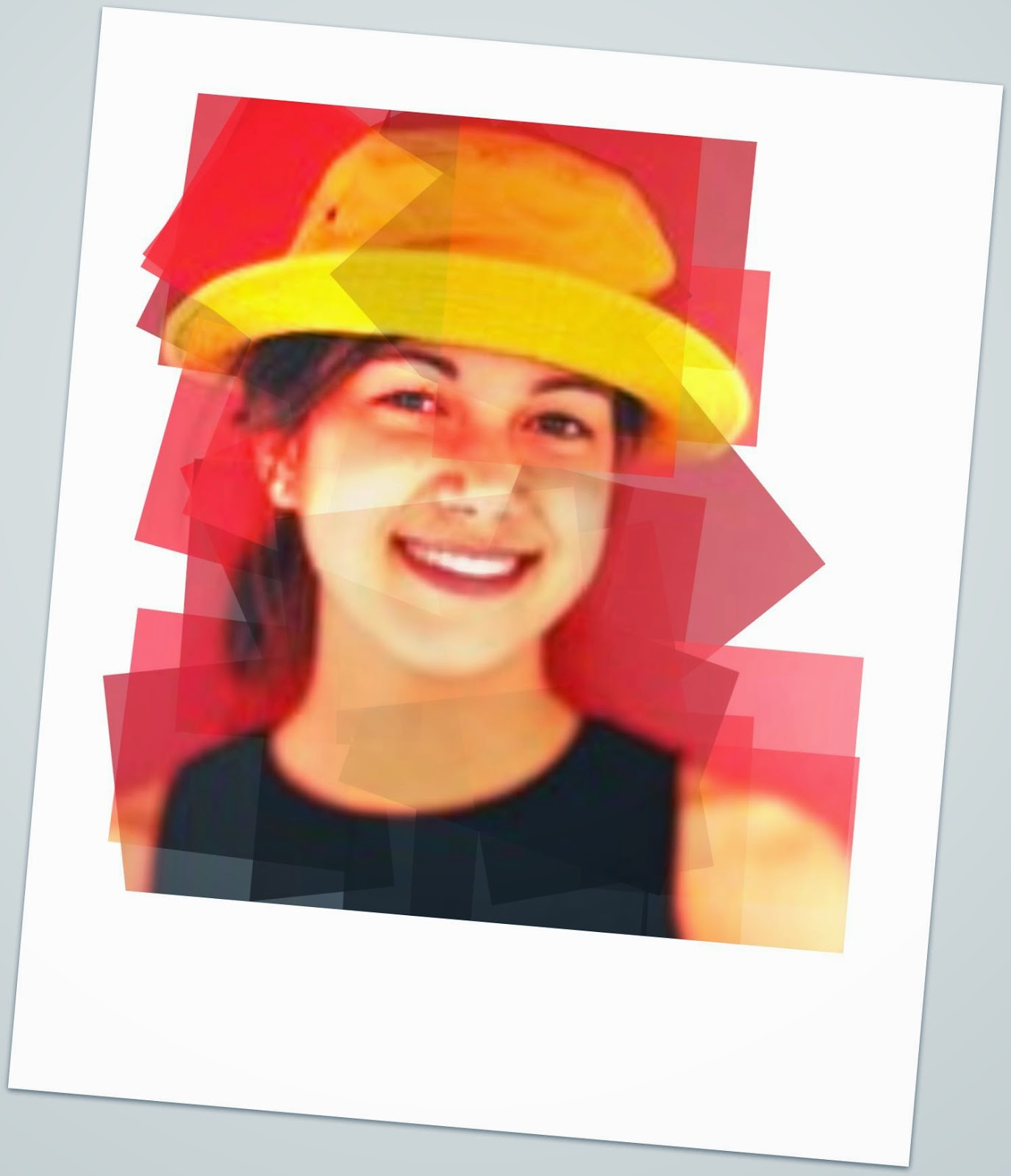 My friend Rosey is a creature of habit. She has little habits, big habits, funny habits and irritating habits! The only habit she doesn’t have is a nun’s habit! For instance, she has a habit of discreetly burping after eating spicy food. And that is always followed by another habit; she always says ‘Pardon me for being rude; it was not me it was my food’. Recently she was meeting her mate Jodie for an Indian meal. Apparently after a particularly hot curry she released a squeak from a different area! And according to Jodie, an impish smile crept across Rosey’s face and she said ‘Pardon me for passing wind; it was not me it was my vind…..aloo’!

She does like to treat us to silly rhymes. For instance, ‘Rabbits mate and pigeons flutter, cows like grass and bread likes butter’. And ‘North south east and west, but for me the south is best’. She often rhymes unintentionally. For instance, she recently saw me after I’d been to the dentist and said ‘Hi Keith, how’s your teeth?’ I couldn't help but laugh!

Last Friday several of us met for our weekly get together at the Bicycle Arms and I asked Rosey, tongue in cheek if she’d ever considered publishing any of her poems and she took the wind out my sails when she said she already had! Apparently she entered a competition a few years ago and came in the top ten and the winners had their efforts printed in a book. I had no idea. We all started muttering among ourselves about our own literary efforts and we suddenly realised that Rosey was quietly reciting her poem.

'Summer sunshine rides the breeze
as sunrays weave their way through trees
A dappled carpet paints the ground
With shades of gold and green and brown
and …..’

Realising all ears were on her, she suddenly stopped, got up and walked outside. Helen followed her. A couple of minutes later they retuned. Rosey was looking down at the floor. I have no idea what happened. The poem clearly meant something to her that she’s keeping to herself. The look on her face told us that it was time to change the subject.’

‘I need to do a survey for work and I’m a bit stuck as to how to go about it’ chirped Helen. ‘It’s a sort of report and I thought that I ought…’

With that Rosey started giggling. ‘Hey, you’re a poet and you didn’t know it!’ she said.

The Rosey we know and love was back!

To read about 50 more of My Friend Rosey's adventures just click HERE!