What follows is my first contribution to the weekly prompt site, The Sunday Whirl. This week our task is to use all of these words in our piece - illuminates, impact, remote, scenes, storm, one, haunt, litter, need, pool, lifeless, price. I think I used them all and I hope my effort is worthy of this well established and highly respected literary institution!

Jackson feels safe now. There, in the remote wooded copse, he leans against a tree clutching his chest desperately trying to regain his breath. A storm is raging, the wind is roaring and everything around him sways and bends and strains. He has run from the scene, oh how he’s run. What he’s done is wrong, he knows that. Terribly wrong, but deserved. Yes, he’ll keep telling himself that. Otherwise the sight of  Flint’s crumpled body, lifeless in shallows of the pool, will haunt him for ever. It was the price Flint had to pay. He deserved what he got.

A body stirs and crawls its way from the water. Flint is not finished because Jackson’s job was not done, at least not fully. Before he departs, Flint knows there is one task he needs to perform if he is to rest in eternal peace. If Flint is to go, then Jackson will go with him. 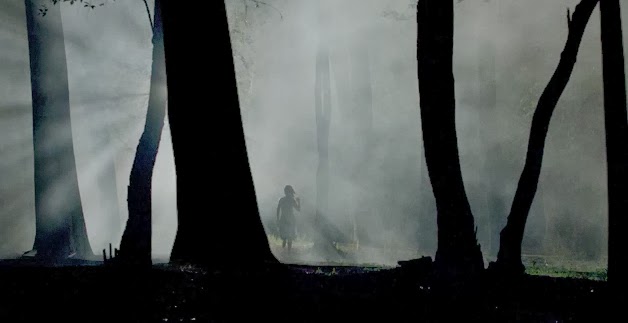 As the clouds race across the sky there is a momentary break, and the moon just for a second illuminates the scene. Jackson feels sure he sees something moving between the trees. But it can't be. After all, everything is moving. After all, he’s safe now. Flint is no more. He’s safe he keeps reminding himself.

The impact is sudden and deadly.

In the chill light of dawn two bodies lay strewn like so much discarded litter beneath the massive bough of a fallen oak. To the person that found them, what had been deadly conflict seemed nothing more than an unfortunate accident.